Described as playing with ‘glowing conviction’ (Financial Times) and a ‘ravishing tone and depth of timbre’ (The Independent), Jane’s expressive and refined performances have won critical acclaim, establishing her as one of the leading violinists of her generation.

A wonderfully versatile musician, her musical activities span classical concerti, solo recitals, a wide variety of chamber music, period instrument performance and play/directing orchestras from the violin. She has performed extensively at major festivals and concert halls throughout Europe, Asia and America.

Off stage, she has written articles published in Classical Music Magazine and The Strad, and has given interviews on BBC Radio 3, World Service and Radio 4 on a variety of music-related topics. Jane is artistic director of Hastings Early Music Festival.

Bridging the end of Romanticism and the beginnings or Modernism, Gabriel Fauré is considered to be one of the most important French composers of the nineteenth and early-twentieth centuries. Jane and Jan perform this collection of Fauré’s works for violin and piano on period instruments: an Érard piano and a violin by Guarneri, recreating the composers sound world. 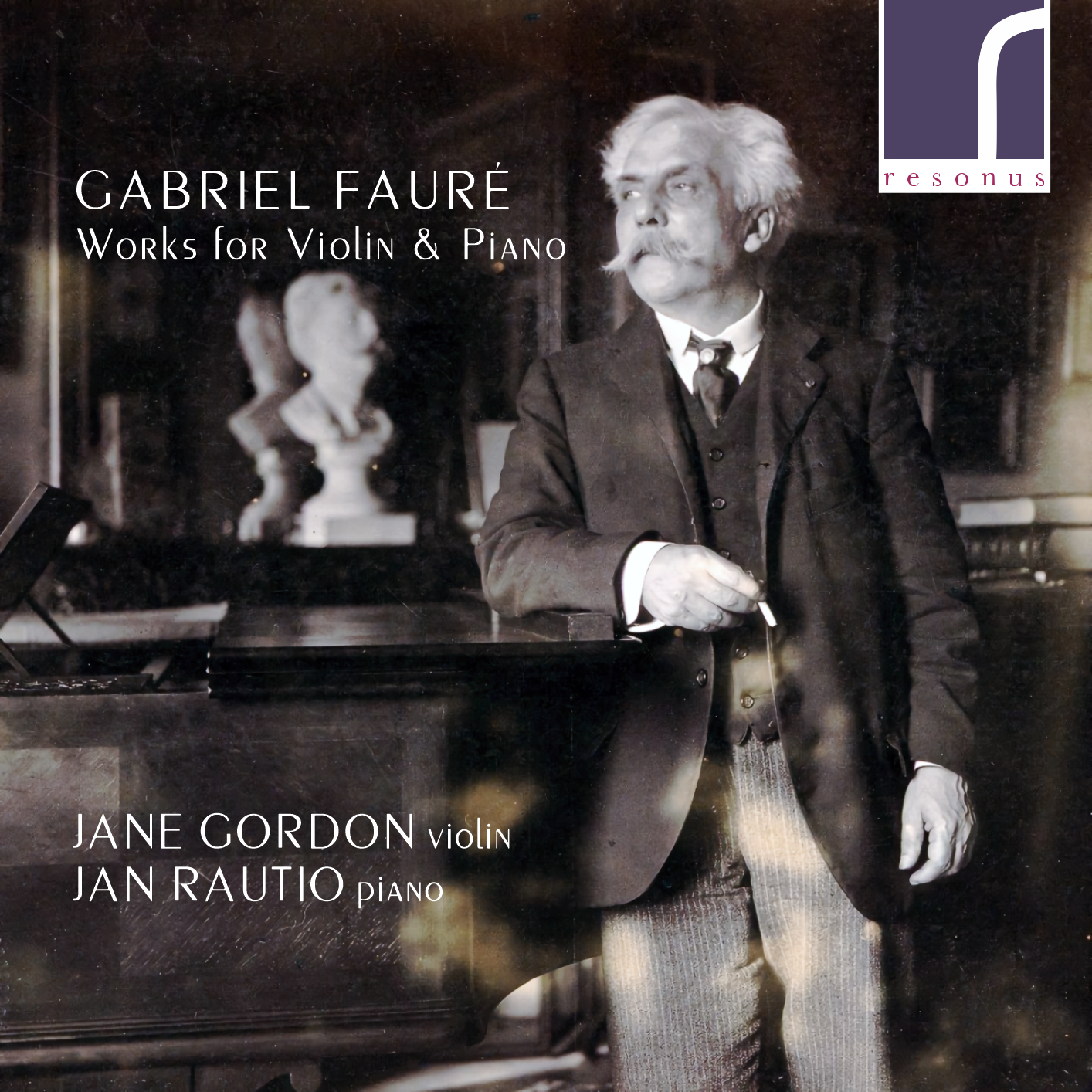